In July 2015, I was in Kenya for a staff training. This training was for our new staff as well as a refresher training for the staff that had been with Open Hands for several years. As part of the training, I covered the four key relationships (man with God, others, himself, and creation). As I was preparing for this training, I remembered reading some verses from the Old Testament where God commanded Israel to do certain things which helped them to have a sustainable environment and a better relationship with creation. These laws affected what they did with a bird’s nest, what trees they could cut down for siege works and how many times they were allowed to plant a plot of ground before it need a “rest.”

In Deuteronomy 22:6-7, the Israelites were instructed not to kill or take the mother bird if she was found to have eggs or young in her nest. They were allowed to take the young or eggs, but the mother, they were to let go. This allowed for the preservation of birds. The mother bird would survive and produce offspring again. Taking the young could be a way to control a species, but if the mother lived to have offspring later on, the likelihood of a species becoming extinct was slim.

God also had instructions for what trees Israel could cut down. In ancient times, an army would sometimes build siege works around a city in order to seal off the city and keep the people in. These siege works were often made of earth and wood. For Israel, they were allowed to cut down trees that did not produce fruit to use in building the siege works (Deu. 20:19-20). This allowed for two things. First, the trees that were left could be a food source for the army as well as for other people once the city was captured. Second, it meant that not all the trees would be cut which would diminish the environmental impact that comes with deforestation. This helped to preserve the land and create sustainability for future generations.

To help the Israelites to manage their land and resources, God commanded them to give the land a rest every seventh year. They were allowed to sow and harvest their crops for six years, but in the seventh year, they were not allowed to sow their fields or prune their vineyards (Lev. 25:3-7). In other words, they were to let nature to take over. Unwanted plants would grow and aid in replacing the nutrients that had been lost thus, rejuvenating the land. By using this process, the Israelites were able to continue to use their land, and their land would not become worn out and no longer produce.

The Open Hands board approved the beginning of a savings group program in Mexico. This program will be a partnership between Open Hands and DestiNATIONS… 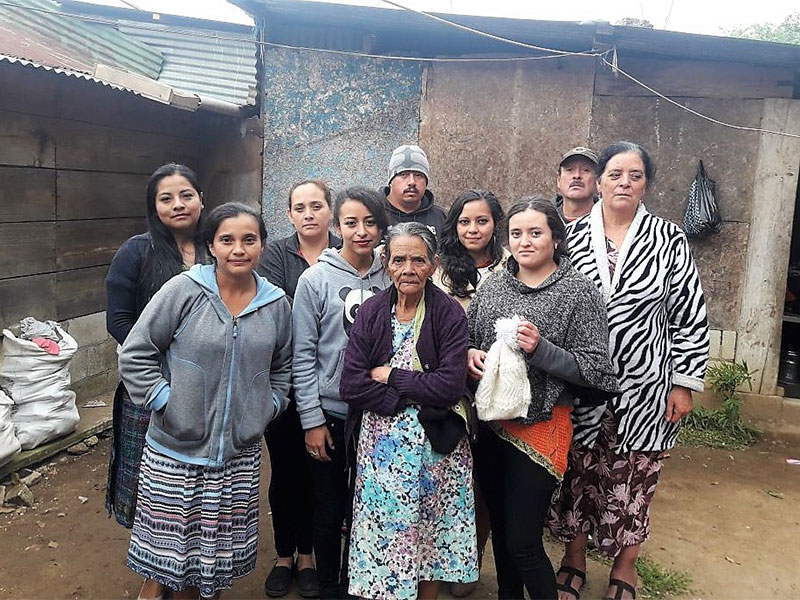 The Open Hands board has approved the beginning of a new savings group program in Guatemala. This program will be a partnership between Open Hands…